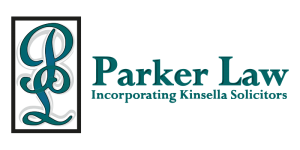 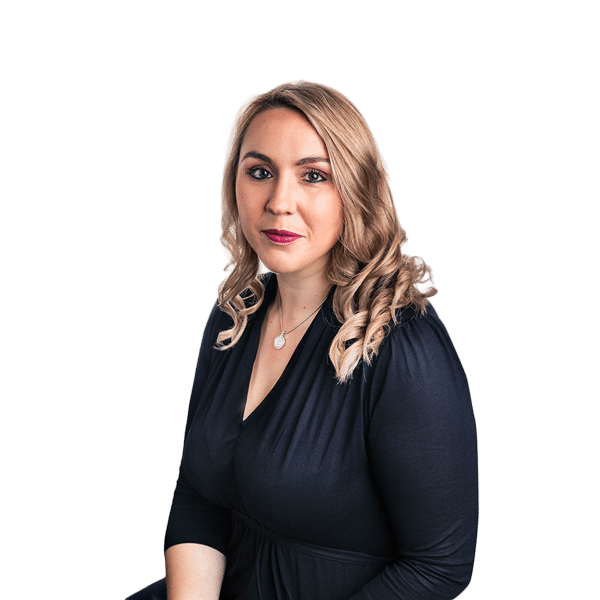 In addition to being a qualified solicitor, Suzanne is a Chartered Tax Advisor and Trust and Estate Planner. She completed her undergraduate degree in Waterford before studying for a Masters in UCC. She has completed advanced courses in Conveyancing, Capital Taxes and Intellectual Property. She has lectured and written articles for CPA Ireland on Wills, Trusts and Succession Planning. She is a committee member for the Taxation Committee of the Law Society of Ireland. She has volunteered with a woman’s group in Waterford for over 10 years and is on the Board of Directors for St. Dominic’s Credit Union and Waterford Healing Arts Trust. Most recently, Suzanne won Waterford Businesswomen of the Year in the Emerging Business category in the Network Ireland Awards 2020.

I am originally from Hillview in Waterford and now living in Kilmeaden with my husband. My mother is originally from Leamy Street and my father is from the Isle of Wight. My grandmother is from Dunmore East. Keane’s Road in Waterford City was actually named after my great grandfather, a previous Waterford Mayor, Alderman Richard Keane. People always like to know who your family is when you have a name like Parker!

I lived and worked in Dublin from 2011 and made the decision in 2019 that it was time to return home to my family, friends and dogs. While I was in Dublin, I was a radio presenter two evenings a week with Dublin City FM for seven years. I also worked in modelling and television over the years but decided to concentrate on my profession.

While I was in Dublin, I met my wonderful husband Tom in 2014. We were married in 2018 with a Tim Burton theme and my two Samoyed Huskies the special guests at the wedding. It was a beautiful day in the sunshine in the Haven Hotel in Dunmore East, Waterford. I love music and have a few concerts and festivals lined up for most summers. I also love musicals and plays. One of my radio shows was called Artbeat and previewed plays, festivals and anything is the arts realm happening in Dublin.

I love travelling and seeing the world. I’m just as happy lying on a beach in Greece as exploring temples in Bali on the back of my quad bike. It’s all about balance.

I have always been a GAA fan since I was young. My second radio show was in fact called GAA Sportsdesk. I have travelled with my Uncle Tom to most Waterford games over the years. My husband is a Kilkenny man so we try to stay apart at any games!

I love being a solicitor as I really enjoy helping people and being part of important times in their lives.

If you have a legal issue and need some advice, feel free to get in touch by filling out the accompanying form. We will get back to you as soon as possible.