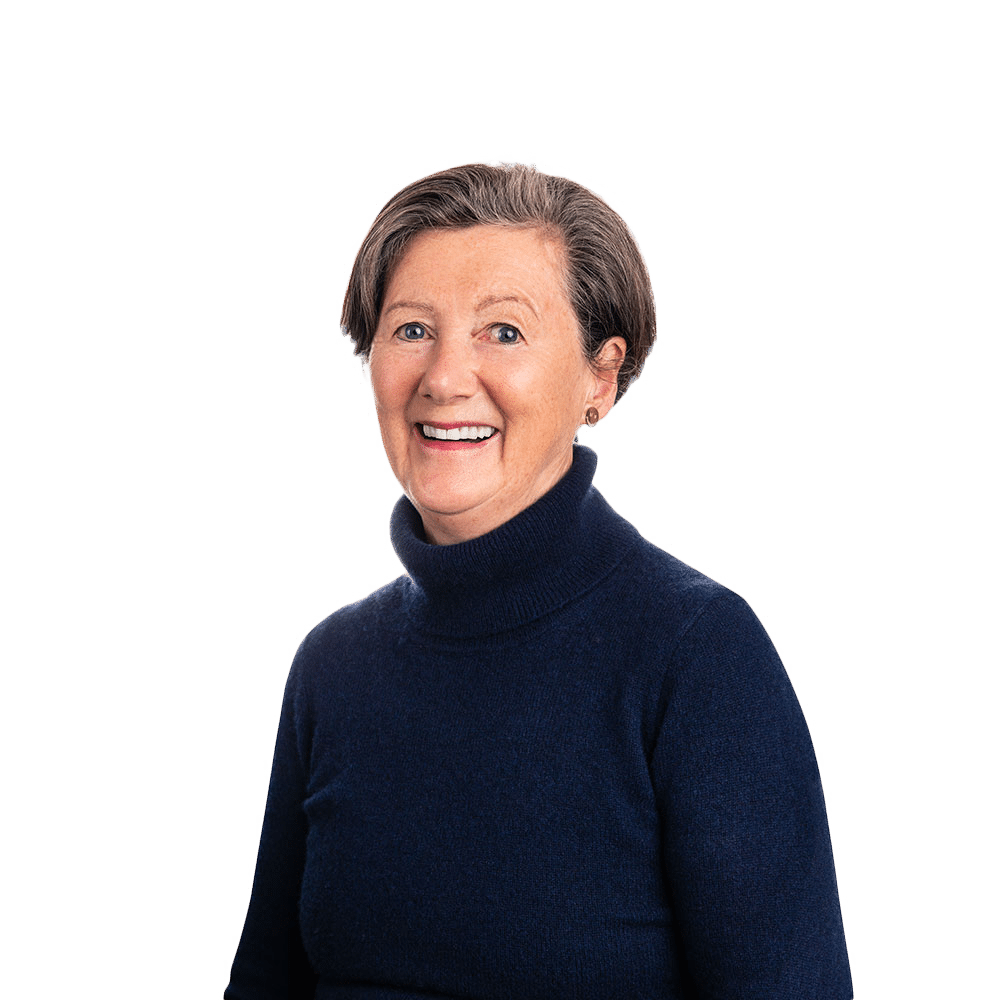 If you have a legal issue and need some advice, feel free to get in touch by filling out the accompanying form. We will get back to you as soon as possible. 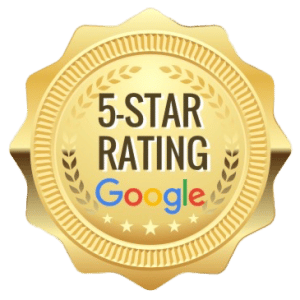